Audrey Taylor began her illustrious career right here in her beloved hometown of South River as a student-athlete and phenomenal Basketball player. Her name is etched in SRHS history on a banner in the Gymnasium honoring those players with 1,000+ career points.  This distinction, her all-around talent, and her grades would later earn her a full scholarship and further accolades at Monmouth University where she would double major in Communications and Information Technology and earn her Bachelor of Arts degree. Audrey utilized her degree to become a Web Manager for multiple projects in Corporate America for the past 11 years. She is currently is a freelance web designer for ISOP.  However, the opportunity to share her time, talent and extensive Basketball experience was something she wanted to pursue. The first place she went was to her alma mater, South River High School. Unfortunately, the schedule conflicted with her employment. She would then go on to become Head Coach at Franklin High School for the past 9 seasons and the rest is literally….history.

Coach Taylor created a standard at Franklin HS “to be tough, defend, and play with your heart, with passion.” Audrey herself is a passionate advocate of giving back to her South River community.  She has worked in conjunction with the South River Board of Education to provide backpacks and school supplies to free and reduced-lunch students. She also offers an annual no-cost basic-skills training session and organizes the well-known annual event – Ballin’ in the Park during the month of July.

Audrey mentors aspiring youth via the Passion 4Youth, Inc. which is a 501-c3 educational and athletic program she founded and serves as its Chief Executive Officer. Seeing the widening gap between the privileged and those in need, Coach Taylor provides top-notch skill development at an affordable cost to those that would otherwise have to settle for much less or no formalized training.  It is the foundation on which her T.R.U.E Skills Academy is built upon. Basketball players at the Middle and High School levels get an opportunity to learn from one of the best and are encouraged to aspire to BE the best! They also learn to give back by teaching the younger students in the program. A training session with Coach Audrey is a complete workout for your mind, body, and soul. She pours her passion for life, the game, the kids and for giving back, into each session.  Mentor, Motivate, Confidence, Communication, Encouragement, Positivity are just some of the terms you associate with her. You can throw in Tough, Hard-Work, Rules, Expectations and it’s still a good day that always ends with “Good Job” and that bright smile!

Kevin J. Nielsen is the second of five children born to Carl and Patricia Nielsen.  Kevin is a graduate of the South River High School Class of 1980 and has resided and or worked in South River his entire life.

Kevin and his wife Sandra have been married for 12 years and together have four boys, Brandon Pacheco, Mark Pacheco and our twins, Karl and Thomas Nielsen. All who are products of the South River School District

Kevin began his work with the Borough of South River as a utility meter reader in November of 1985.  He expanded that service to the South River Police Department in August of 1989 after passing the Chiefs of Police entrance exam in the Spring/Summer of 1989.

Officer Nielsen was a graduate of the 51st Basic Police Training Class at Middlesex County College in January 1990.  He was also a member of the Forty-Ninth Graduating class of The New Jersey State Association of Chiefs of Police Command and Leadership Academy. Formerly known as The West Point Command and Leadership Academy. After 13 years as an officer on the SRPD – he was promoted to the rank of Sergeant on July 1, 2013, and was assigned to the Patrol Division of the South River Police Department where he remained until his retirement on June 30, 2019.

During his tenure with the SRPD, Sergeant Nielsen was assigned many different divisions: Traffic Safety Division, Detective Bureau & Patrol Division.

While assigned to the Traffic Safety Division, he was trained by Northwestern University Traffic Institute to investigate motor vehicle accidents.  Kevin is certified in Motor Accident Investigation I and II. He was also trained by the University of North Florida Institute of Police Technology and Management, in the field of Inspection and Investigation of Commercial Vehicle Crashes.

While assigned to the Detective Bureau, he worked with the Middlesex County Narcotics Task Force from June of 1999 until July of 2000.  There he worked with other jurisdictions to apprehend individuals making street-level buys of narcotics throughout the county. He also worked with officers from the Federal government, state police and other Counties on the “Club Drug Scene.”

Throughout his Law Enforcement Career, he has received numerous Letter of Commendation.

One of the many defining moments of his career while on patrol in July of 2004. He was the arresting officer of four (4) individuals who were members of the “Lakatosz Crime Family.” These members victimized an elderly resident of the borough.  Sergeant Nielsen’s love and respect for his parents and the elderly in general, fueled his resolve even more to solve this particular case.

Kevin has worked within the community by supporting the Boy Scouts of America, and the New Jersey Law Enforcement Torch Run for Special Olympics.

He is also a third-degree member of the Knights of Columbus Council 3001.

We wish you all the very best in your future endeavors! 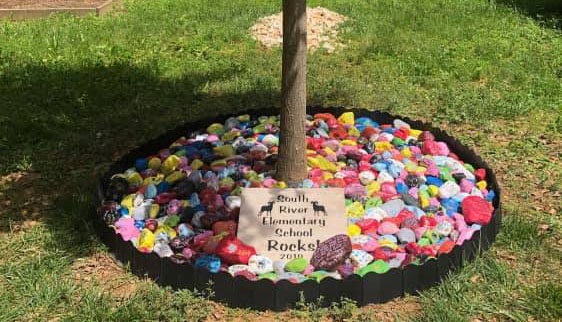 Congratulations to our 2019 Teacher Mini-Grant Recipients!

Sgt. Edwin J. Yorek started his career in Law Enforcement in 2000 as a Special I Police Officer in Seaside Park New Jersey. In 2002 he graduated the 78th Class of Ocean County Police Academy with his full Police Training Commission Certificate and began working as a Special II Police Officer with Seaside Park Police Department. In June 2002 he began his career with the South River Police Department where he has served proudly for 17 years. In January of 2013 he was assigned to the agency’s Special Operations Division where his main responsibilities were Community Policing. In June of 2015 he was assigned additional responsibilities as the Traffic Safety Officer, which is within the Special Operations Division. In October of 2015 he was promoted to the rank of Sergeant and temporarily reassigned to the Patrol Division where he served for approximately 1 year supervising a patrol squad.

Sgt. Yorek currently remains assigned to the agency’s Special Operations Division where he looks forward to continuing a rewarding career serving the residents of South River and working as a team with his fellow officers within the South River Police Department.

Tracey Bussell is a graduate of New York University, Stern School of Business with a Bachelor of Science in Marketing. She worked in publishing for over twenty years as a Licensing Director.  Throughout her publishing career, she worked with publishers and editors from around the world before she began her career as a teacher.

She now shares her education and past working experiences with her students.

Tracey Bussell has been a Business Teacher at South River High School for the past three years as her second career. What she loves most about being a teacher is that every day she helps her students explore and learn about the different opportunities and career choices the business world has to offer them. She also loves showing her students the business and financial literacy concepts that will enable them to make informed financial decisions in their personal lives.

When she was made aware the SRFEE Student Ambassadors were in search of an Advisor there was no hesitation in her response.  She was happy to help what she considers a great organization. In addition, it was such as good group of young adults, who happened to be former or present students in her classes.  She looks forward to continuing her second career both as a teacher and an advisor at South River High School. 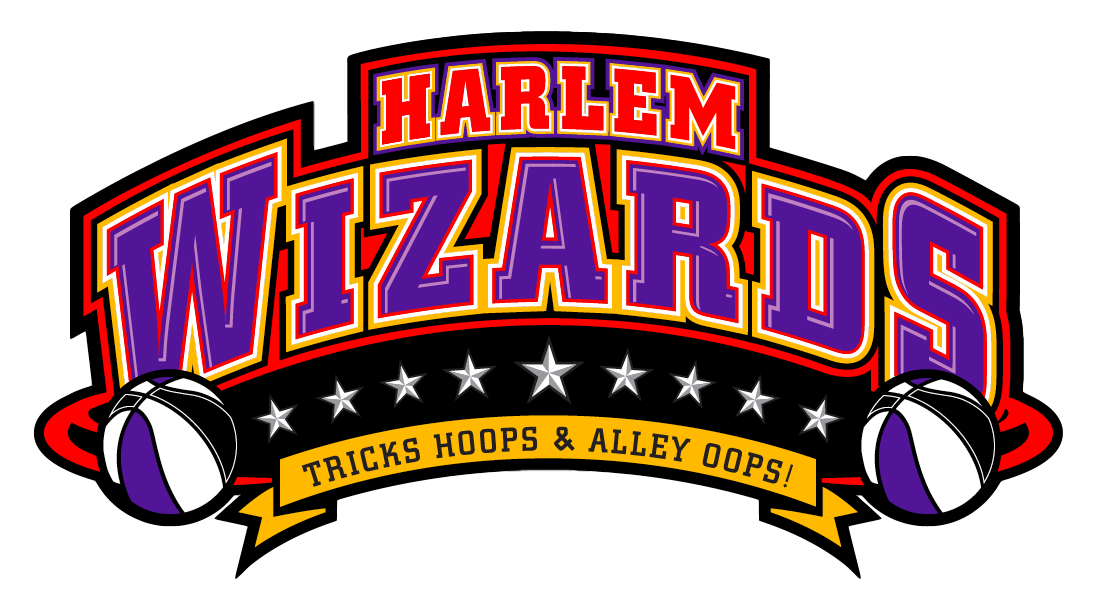 As we gear up and build excitement for the return of the Harlem Wizards on October 28th, 2018…we will be anticipating their arrival with activities during Harlem Wizards Week using the theme shared during the assemblies: BEARS…..

Behavior (Monday 10/22/18) – Show your good manners to your Parents,  Teachers and Friends (as you should all the time!)

Congratulations to Caroline Cruz, Barbara Coelho (not shown) and Christopher “Tank” Zyskowski who are our 2018 award recipients! Wishing them the best of luck in their future endeavors!