Anna Michelle Loza-Clavijo (or as she is better known as Michelle)  was born and raised in Newark, NJ. After graduating from East Side High School in 1994, she attended Rutgers University- Newark College of Arts & Sciences. She later lived in Burlington County for more than 15 years. During that time she went back to Rowan University to get her Human Resources Certification. Michelle and her two daughters moved to South River in July of 2012.  Michelle’s daughters, Elena Maria (2019 graduate of MCVTS is a current student at Bryn Athyn College of New Church in PA) & Elisa Natalya (a current junior at SRHS), are her heart and soul. They moved into the school district as 6th & 4th graders respectively.  Since then, Michelle has been an active community member in South River and advocate for Multiple Sclerosis Awareness. 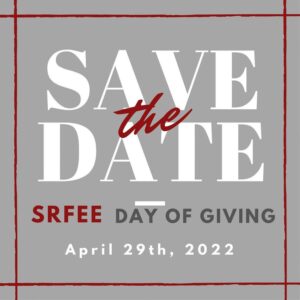